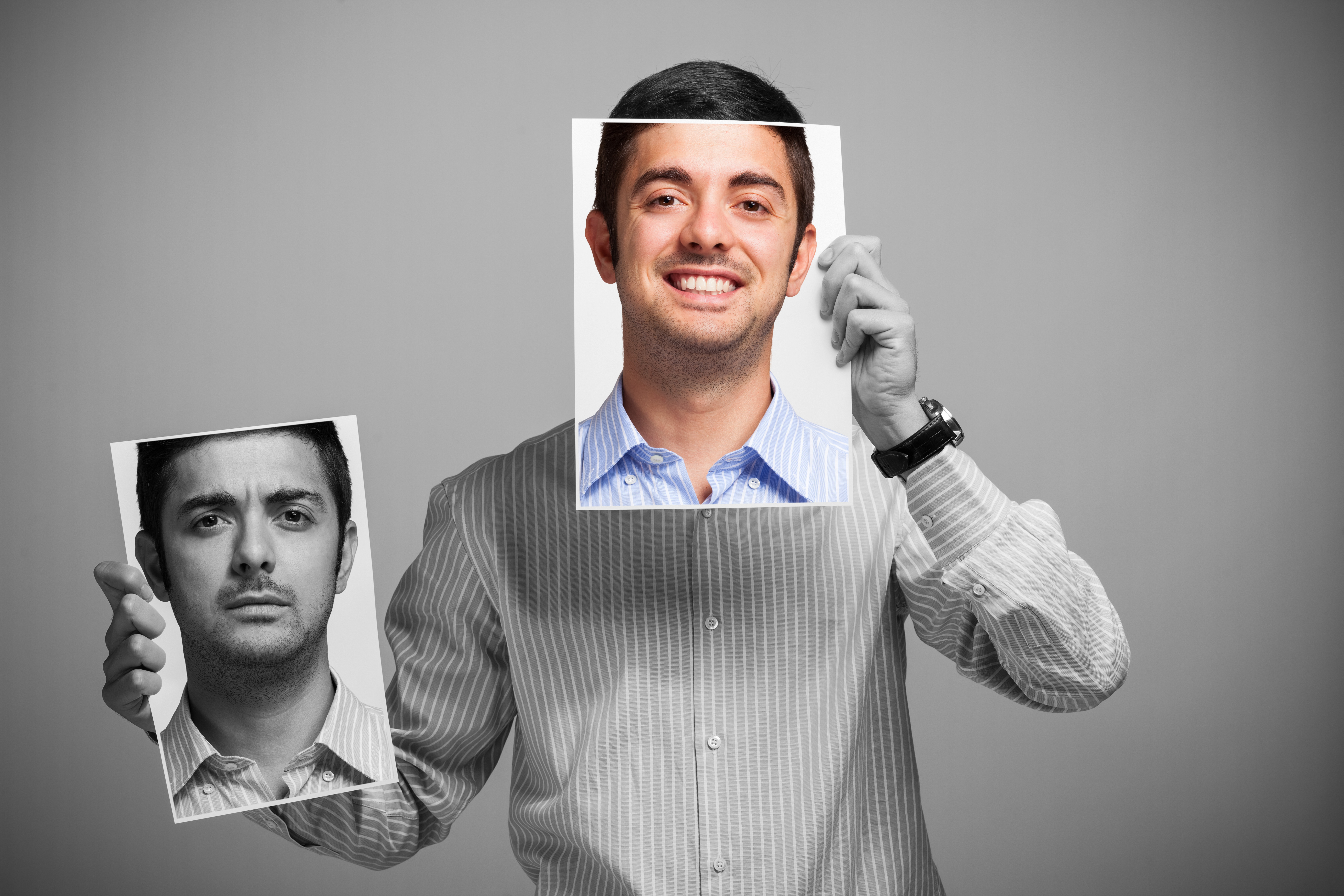 How to Eliminate Fear, Doubt and Anxiety

Posted by Alvin on
·  3 Comments 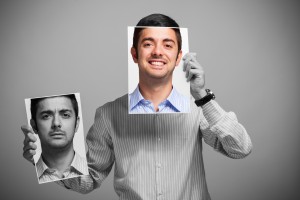 During a recent conversation with one of my former students; Jen, the subject of anxiety came up. Jen relayed a scenario where one of her co-workers failed to greet her the way they normally greeted each other; no eye contact or calling her by name when she passed her in the hall the morning before. I could tell she was worried, so I asked a few questions to better understand why.

I learned that although Jen had only been with the company for 8 months, her co-worker was Director of Human Resources (HR) at this small firm. Since Jen’s desk and the HR Director’s office shared a hallway, and they saw each other frequently. Jen described that this was the first time in her short tenure that this had ever happened and she was concerned that it meant something unfortunate might happen.

Had she somehow disappointed someone in the organization who mentioned it to the HR Director? Has the company decided to downsize positions meaning the last-hired would be first-fired? Is she in danger of losing her job? I offered Jen my 3F Process to help her determine if this situation was worth being concerned about. This may help you as well.

I asked Jen to have a conversation with the HR Director to recall the facts of their interaction, how that interaction made her feel, then follow through by asking the Director whether there needs to be a quick discussion now, or a larger conversation later?

Let’s touch upon each step:

Step 1: Recalling the facts from Jen’s point of view opens the discussion and allows the leader to see the effect of this interaction on the employee. There tends to be more than one side to each story, so this is where the leader is mentally taken back to the incident. Really bring them back to the moment by recalling specific and objective nuances such as the day of the week, time of day, the specific conversation, or whatever brought them together for this interaction to take place. This is where Jen explained that there was no eye contact, nor was she called by name when they passed each other in the hall the morning before. This includes verbalizing the exact scenario and set of circumstances bringing them together for this interaction.

Step 2: Explaining how that interaction made Jen feel allows her an opportunity to open up and express the reason for her doubts, concern or anxiety. In this step, In this step, Jen told the HR Director they cross paths in their mutual hall, an average of 3 times each week, and that this was the first time in her 8-month tenure she recalls this ever happening, and that it left her wondering if it meant something deeper or not. She went on to relay the questions swirling in her head (Had she somehow disappointed someone in the organization who mentioned it to HR? Has the company decided to downsize positions meaning the last-hired would be first-fired? Is she in danger of losing her job?).

The HR Director immediately and apologetically responded by saying there was no issue, and that the reason for the seemingly distant greeting was that she was having a difficult morning and she hadn’t had her morning coffee!

Step 3: Although she understood the response, she continued and followed through by asking the HR Director – “The reason I decided to drop into your office is to ask if we should have a quick discussion about this now, or to know if it makes more sense to have a larger conversation later?” The HR Director responded with a smile and said that there was no issue, and apologized for the perception of her being distant. She thanked Jen for quickly verifying if there were any issues.

When Jen and I discussed the details, she was relieved. She also mentioned that she now had a framework to use instead of automatically defaulting to a state of nervousness and concern leading to distraction and lost productivity. The Director could perhaps be impressed that Jen is courageous, responds, and follows a process instead of defaulting to an emotional reaction which is all too common in my experience.

We have a choice. We can either choose to worry about what others intended when we interact with them, or we can utilize a healthy, easy-to-remember process designed to make our interactions simple.

How will you use the 3F Process to overcome fear, doubt and anxiety in your personal or professional life?

This site uses Akismet to reduce spam. Learn how your comment data is processed.

We should remind ourselves often - the past is a guide, not a port...

These current times provide opportunities for those who think ahead and are poised to capitalize on them. I ran across this 2017 article from @GreenwichHP, and I thought of all those who want to do more, have more and be more in…lnkd.in/eqUYAnZ lnkd.in/ews7ZQN

“When one door closes, another opens; but we often look so long and so regretfully upon the closed door that we do not see the one which has opened for us.” ~ Alexander Graham Bell

Here’s a great @elleduncanESPN piece on @kobebryant. Take a few minutes to check it out, because it’s worth your time. twitter.com/gianoram…

Always carry a little crazy with you. You never know when you’ll need it.

Just for today: Think about what you’re thinking about. Ex: Will you remember an event forever, or will that same event be one you’ll never forget?

Alvin C. Miles | Copyright © 2020 All Rights Reserved
Site Designed by ProMomSolutions LLC
JOIN THE MOVEMENT!
Receive my newsletter, timely emails and other fresh content FIRST by entering your information below.
Your information will *never* be shared or sold to a 3rd party.
Legal & Policies | Privacy | Refunds & Cancellations | Affiliates